Workability means the physical characters of concrete which impact the strength and stability along with the cost of labor and presence of the finished product. Concrete becomes functional when it is simply set and compacted evenly that means devoid of bleeding or Segregation.

The following factors impact the workability:

Also read : HOW CONCRETE BECOMES STRONGER WITH ADDITION OF REBAR


Some useful guidelines to enhance the workability of concrete.

The slump test result belongs to a slump of the behavior of a consolidated inverted cone of concrete under the action of gravity. It works out the uniformity or the wetness of concrete. Metal mould, in the form of the frustum of a cone, open at both ends, and arranged with the handle, top internal diameter 4 in (102 mm), and bottom internal diameter 8 in (203 mm) with a height of 1 ft (305 mm). A 2 ft (610 mm) long bullet nosed metal rod, (16 mm) in diameter.

This test is generally executed in laboratory and finds out the workability of fresh concrete if size is about 40 mm maximum. The test is conducted according to the specification of IS: 1199-1959.

This test includes the following steps: 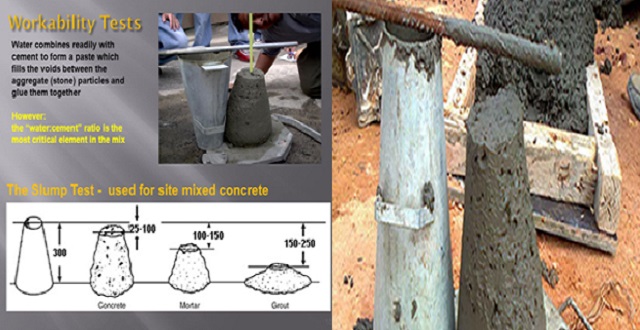 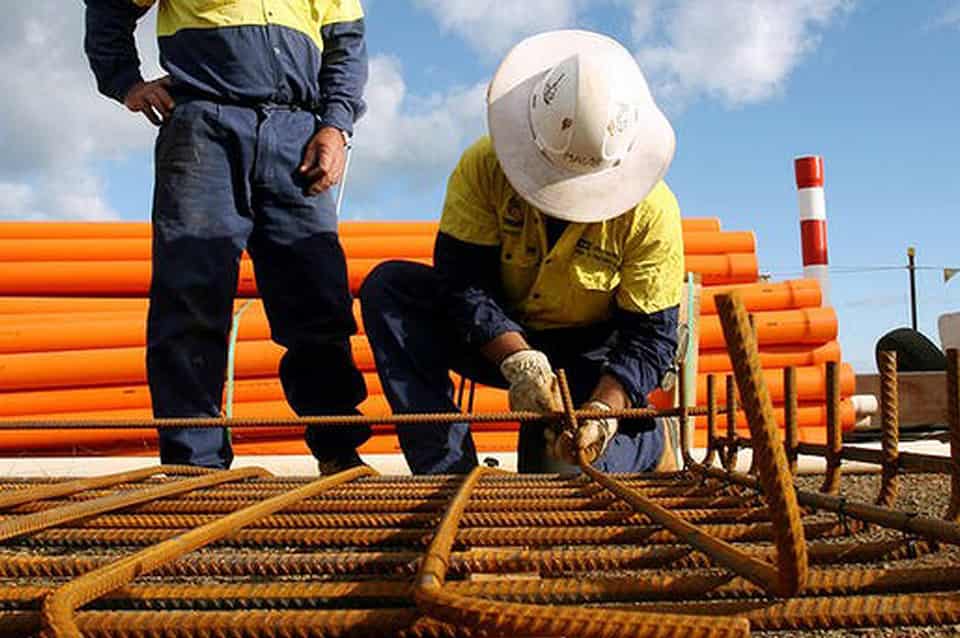