How Many Types Of Beam In Civil Engineering?

A beam is a horizontal structural element that travels horizontally and is designed to bear vertical loads that are applied to the building frame. The load for the types of beams in structure is distributed to the ends of the beam and then transferred to the column, wall, and posts on both sides of the beam. It can only bear weights applied laterally to the beam's axis.

Different types of beams in construction are classified based on the following conditions.

Types of Beams In Construction

Different types of beams can be simply supported, which means they are supported on both ends but can rotate freely.

Fixed: Both ends are supported and fixed to prevent spinning.

Overhanging: one or both ends of the supports are overhanging.

Continuous means that it spans more than two supports.

Beams were traditionally made of wood, although they can now be made of steel, concrete, or composite materials.

There are many different cross-section shapes to choose from, such as square, rectangular, circular, I-shaped, T-shaped, H-shaped, C-shaped, tubular, and so on.

A universal beam (UB) has an 'I' or 'H'-shaped cross-section and is available in several standard diameters. In the plane of the web, it is a very effective form for handling bending and shear stresses. Using initials to denote the kind of section is the conventional approach for describing the dimensions of a typical hot-rolled steel section. 'UB 203 x 133 x 25', for example, is a universal beam with nominal dimensions of 203 mm deep, 133 mm broad, and a weight of 25 kg/m.

The addition of cables or rods to make a truss strengthens trussed beams.

Hip beams are ubiquitous in roofs, where they support additional load-bearing beams (or rafters) that branch away from them on either side and slope down to the eaves, forming the roof's tilted, inclined hip.

Beam Made Of Composite Materials

It's a structural component built from two different materials that are linked together to form a single unit.Composite beams include downstand beams, flitch beams, and shallow flooring.

Bridge Made Of Beams

Beam bridges are simple bridges with a beam-like deck supported by abutments or piers on both ends.

'A horizontal beam in a roof or roof truss that connects two rafters.'

For the construction of any building or structure, such as bridges, etc., steel beams are absolutely essential to transfer loads from the structure to the adjacent support.

Few people are aware of the various types of steel beams and their applications, making it difficult to predict when and why a structural engineer will select one type of beam over another. Steel beams come in a variety of sizes and shapes.

The following types of steel beams are commonly found.

Steel beams are fabricated primarily through hot rolling and welding. 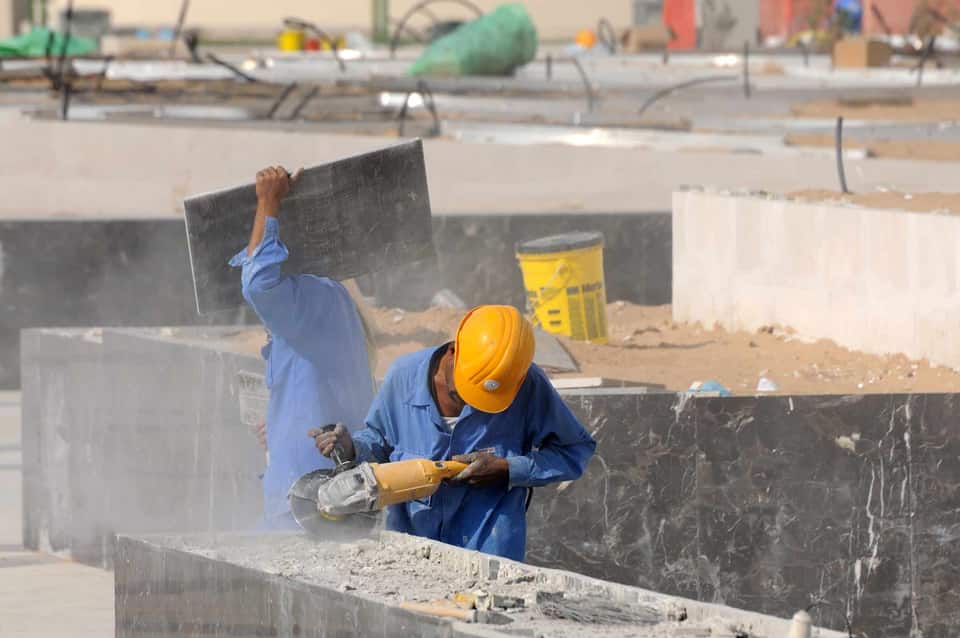 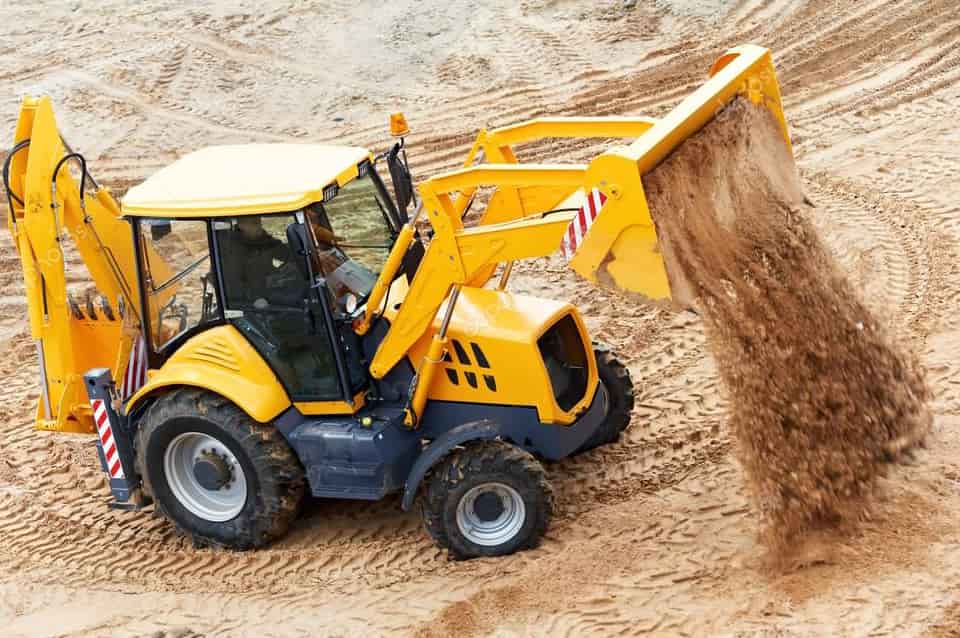 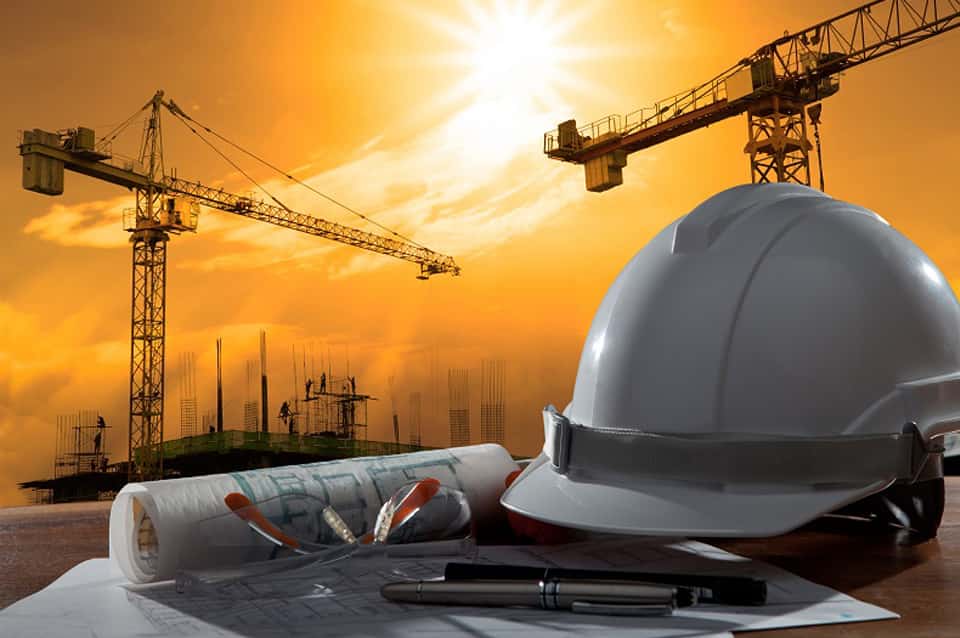 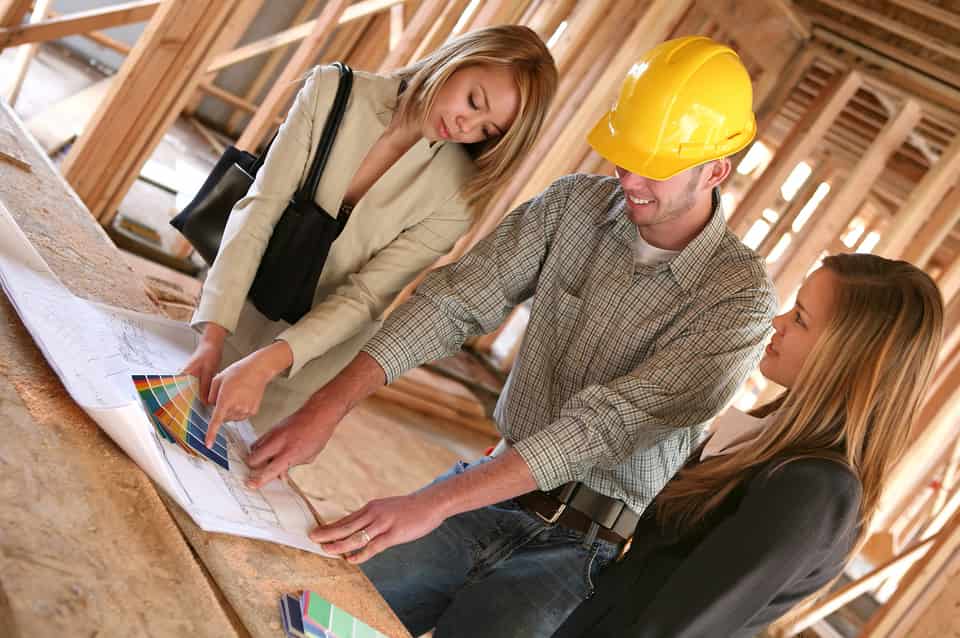 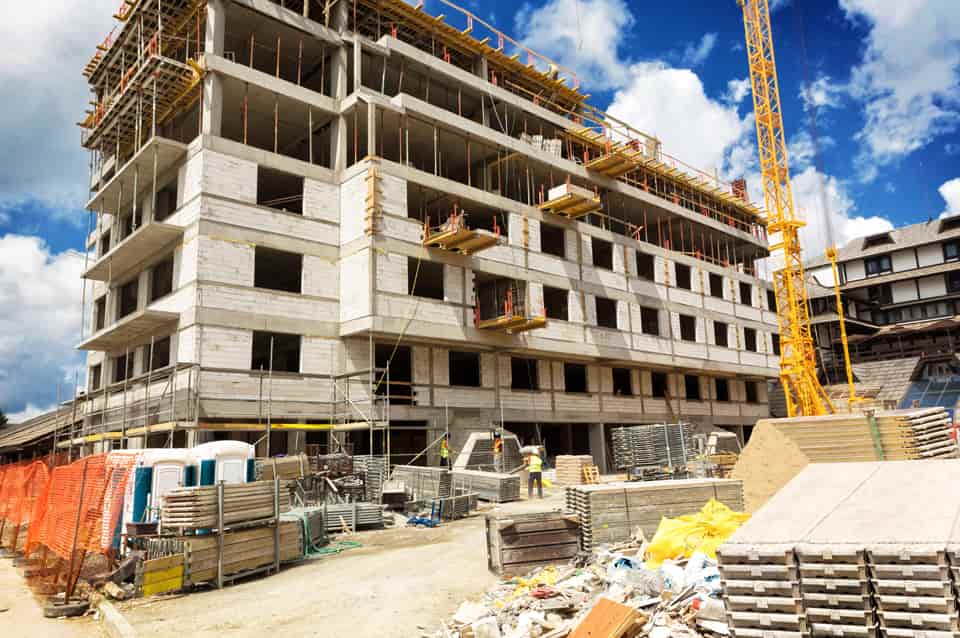 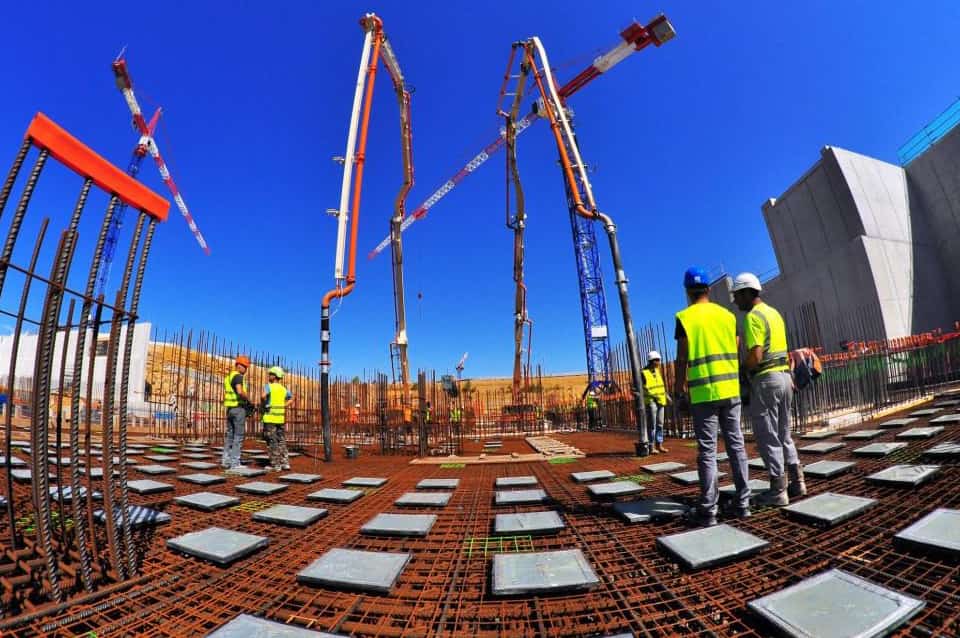